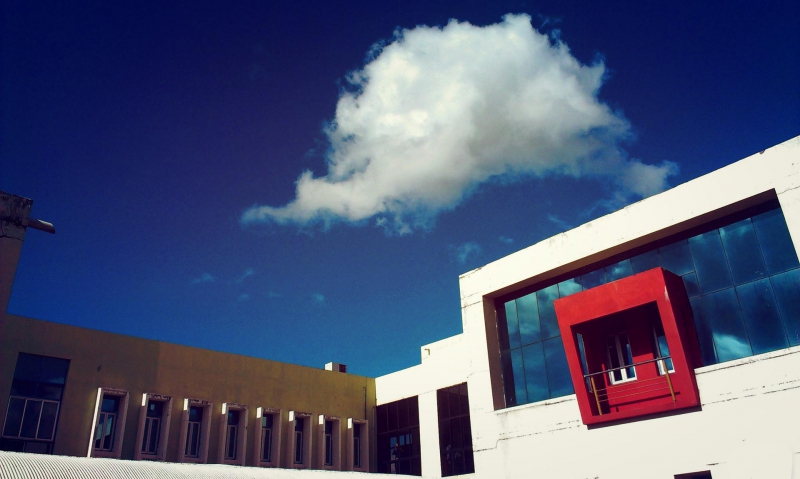 Indian film and television media have been expanding exponentially bringing it the laurel of occupying top ranks globally in terms of quantity, quality, technology and viewership.

The growth of the Indian film and television production has been highly localized and the media are yet to touch the lives of a large chunk of the Indian population. This clearly implies that this sector will continue to register high growth and open up huge employment opportunities in the coming times for a large number of relevantly qualified professionals.

Like any other technical/professional fields, the film and television media needs and will need in the future professionally qualified personnel in sharp contrast to the by-gone era which used mostly hobbyists.

KIIT, true to its legacy of venturing into need-based and socio-economically relevant academics, has taken the pioneering step of launching the KIIT School of Films and Media Sciences with a vision to make available high quality education and training at graduate and post-graduate level to the youth of India and abroad.

KIIT School of Films and Media Sciences has the unique distinction of providing degree courses in film and Media Sciences.  The institute is poised to play yeomen role in triggering hectic productive activities in the regional and national film and television media in the eastern part of the country which has so far remained subdued.

The sprawling and beautifully laid out campus of KIIT with its abundantly exquisite facilities is comparable to any world standard academic institute across the globe. Its campus has been the most preferred location for shooting of commercial films and albums etc.

KIIT’s national and international reputation has been attracting globally acclaimed academicians, statesmen, media and film celebrities, Nobel laureates, from across the globe. It is the cherished university for millions of youth both in India and abroad.

The KIIT School of Films and Media Sciences, though young in age, has the global experience in the relevant fields brought in by its celebrated faculty and heads of departments. The institute has thus emerged as an alternative to traditional professional course for many who are looking for something different to satisfy their hunger for intellectual development and connectivity with common people India, which has always been an epicentre for film trade, is growing into a centre of innovation  in film production. Film studies has emerged as a viable career  option for a large number of youngsters in the recent  years. The film industry, now, has become so  specialized that it encompasses a vast field  of studies  in direction, cinematogrphy, editing, audio designing, animation, production management, acting, script writing etc. The new millennium has also brought forth along with it the challenge  to reshape the film making techniques and  blend  into modern perspective,  thereby  adding creativity and  innovation  to it.

KIIT School of Film & Media sciences within the fold of  KIIT’s  world class  state-of-the-art  infrastructure  and academic ambience promotes intellectual thinking, creativity, innovation  and experimentation. It also draws upon the academic excellence achieved  by the other institutes  of KIIT such as School of Fine Art. School of  Fashion Technology, School of Languages, School of Technology, School of Management and School of Sciences etc. In this atmosphere of varied academic  activities our students have the unique opportunity to be groomed and to pick up skills of management along with required soft skills to work alone or as a part of a team so as to fit them in changing  Industry scenario.  Reflecting this strength  the curriculum at School of Film & Media Sciences blends  creativity, art and craft  together  with careful consideration of human values  and functional aspects of Film making